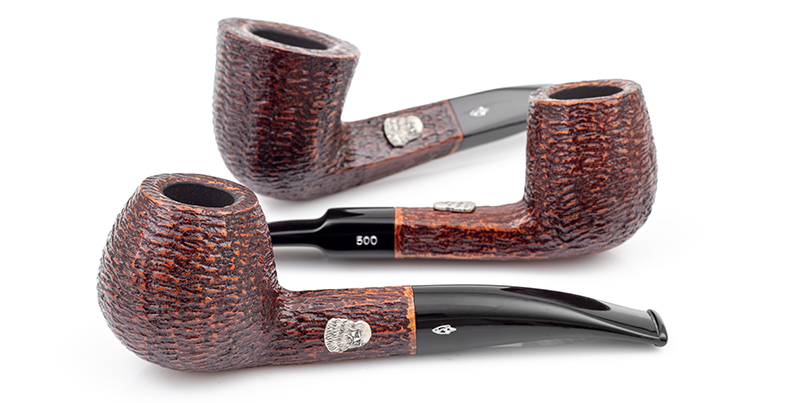 “The noblest pleasure is the joy of understanding.”
~ Leonardo Da Vinci

“Renaissance man,” at its very essence, means “polymath,” and a polymath is not only a person whose expertise spans a significant number of different subject areas, but can draw on complex bodies of knowledge to solve specific problems. Painter, sculptor, architect, musician, mathematician, engineer, inventor, anatomist, geologist, cartographer, botanist, and author of more than 13,000 folio, Leonardo da Vinci was a polymath, the original Renaissance man, and the inspiration for this most singular series from Savinelli.

To celebrate the life of the great Italian mind, Savinelli has released a special, commemorative Leonardo da Vinci 500th Anniversary series — an effective round up of the nine unique shapes produced annually between 2007 and 2015 that comprised the original Leonardo da Vinci line. Limited to only 500 pieces for the entire world, each of the nine shapes are individually numbered, finished in a timeless, striated rustication, and topped with a representation of Leonardo’s own famous self portrait in pewter.