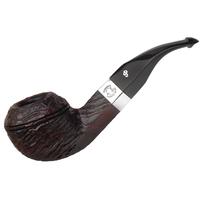 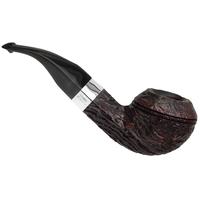 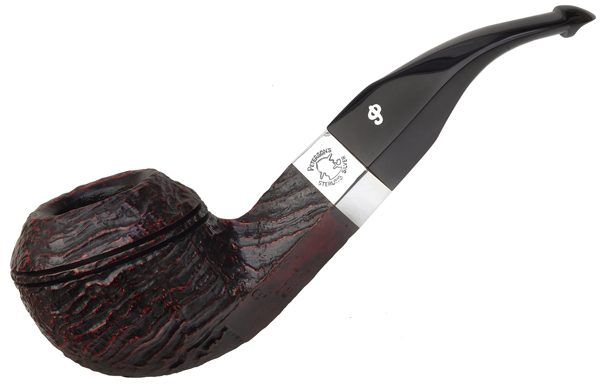 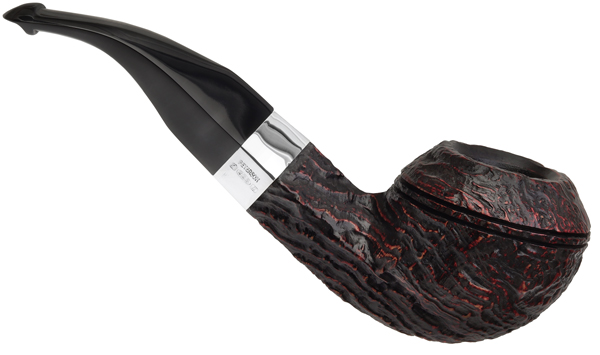 Originally released as part of the Original Sherlock Holmes collection (1989-1991), this squat, extra-stout bent Bulldog was designed by Peterson's senior craftsman Paddy Larrigan and pays homage to "The Adventure of the Reigate Squire," a piece from the Memoirs of Sherlock Holmes collection, in which the energetic Holmes forgoes recovering from the strain of his last caper to take up an unusual burglary case in the quiet Surrey countryside. Also referred to as the XL15, this full-bodied, broad chambered bent Bulldog epitomizes Peterson's robust, muscular approach to shaping with its thick, diamond shank and stout bowl.