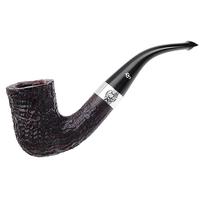 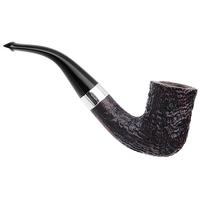 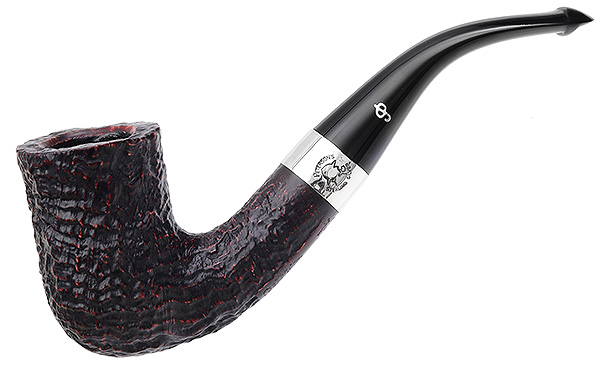 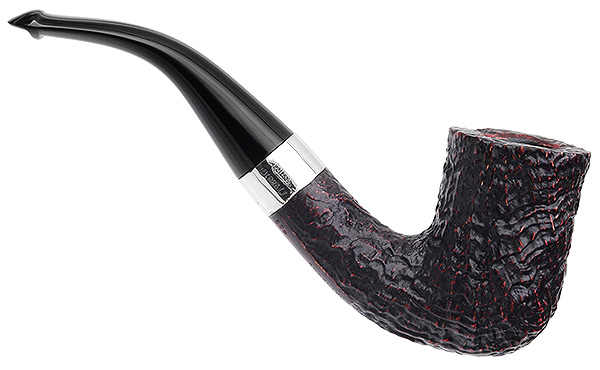 Originally released as part of the Return of Sherlock Holmes series (1992-1997), this straight-sided, Stack bent Billiard features a long, sinuous, swan-neck profile with a more cylindrical bowl and muscular proportions — a synthesis of the design elements found in the two main pipes smoked by renowned English actor Basil Rathbone in his portrayals of Sherlock Holmes from 1939 to 1946.