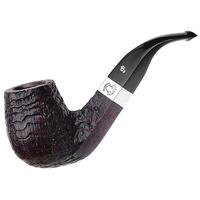 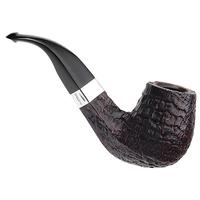 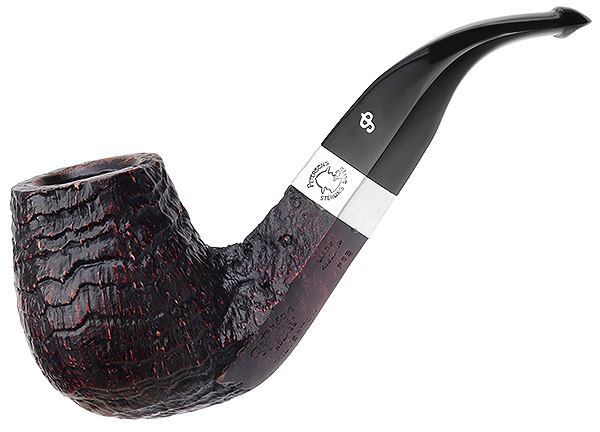 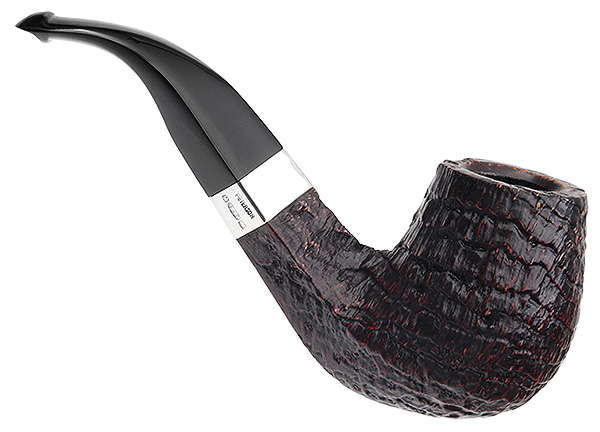 Originally released as part of the Return of Sherlock Holmes series (1992-1997), this hybridized shape combines the traditional, softly rounded bowl of a Brandy or Billiard with a stout, crisply paneled Bulldog shank, tied together by a tight transition and a well-balanced half bend.