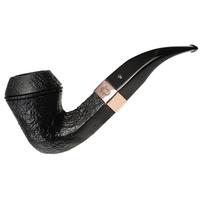 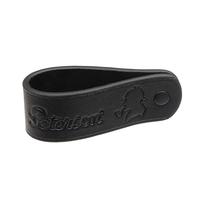 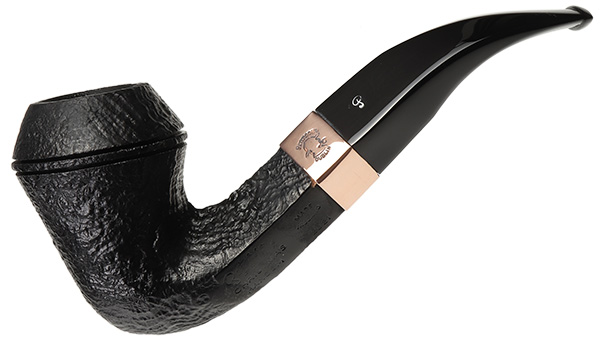 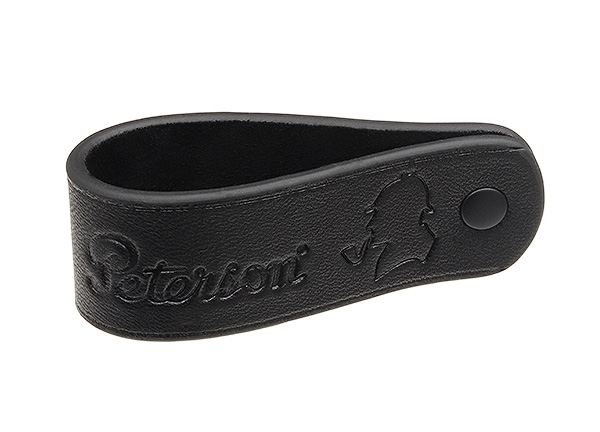 Each year since 2009, Peterson has released a special-edition Christmas pipe, typically presenting an array of popular Classic shapes in a singular finish. For 2021, however, the Irish manufacturer has elevated the series, offering all 14 best-selling Sherlock Holmes shapes in not one but three distinct finishes: Heritage Smooth, Sandblasted, and Rusticated. This Hansom model wears a concise, darkly stained sandblast, topped with a black acrylic fishtail stem and a warm, tasteful copper mount, and comes complete with a black leather pipe stand.

About the shape: Originally released as part of the Return of Sherlock Holmes series (1992-1997), the Hansom is a towering bent Bulldog shape with a lofty, upright bowl, a high-set waistline, and a firm taper down to the heel — all accentuating the decisive lines of its paneled shank.